Stop the slaughter in Namibia

In the next few months, up to 60,000 defenceless Cape Fur Seals will again be killed for their fur. In the early morning the pups are herded together on the beaches of Namibia. Escaping the hunters with their bludgeons is impossible. The hunt continues despite the fact that the demand for fur is decreasing and more than 35 countries already have an import ban.

The new Namibian Minister of Fisheries, Albert Kawana, makes transparency a priority within his ministry. This offers hope, because this hunt in Namibia has been hidden from the media and tourists for years. Time to turn the tide!

We have sent Minister Kawana an official letter asking for the details of the hunt to be made public. Questions like: how many fur seals are actually killed? Are independent observers present during the killing? And where are the skins exported to?

Your support against this slaughter is crucial!

Sign our petition and help us exert pressure for transperency and for an end to this barbaric hunt.

At the beginning of September we will present our petition to the Namibian Ministry of Fisheries. We demand, with or without a response to our questions, an end to this hunt.

We would like to start by congratulating you on your appointment as Minister of Fisheries for Namibia. We are delighted to hear one of your objectives is to make your department more transparent because this was not the case in the previous years. We look forward to watch how this change in objective will affect your department and Namibia in a positive way.

In light of your promise of transparency, we respectfully request answers to the following questions pertaining to your country’s annual seal harvest:

We do apologise for the long list of questions. Unfortunately, your predecessor wasn’t very transparent and for years the public has not been informed of what’s happening within the sealing industry. We hope this will change under your leadership.

Thank you for your patience and we look forward to hear from you. 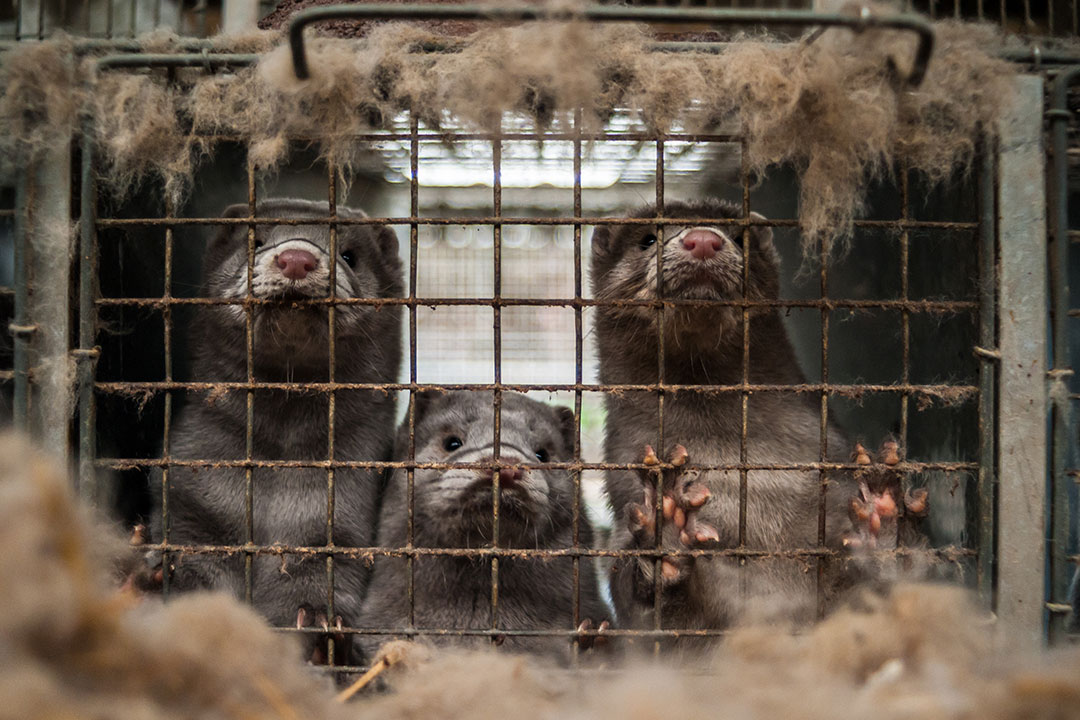